Hi,
It was a Sunday, so I have to end the farniente (sweet idleness in french), I decided to write a bash script with the main criterion:
installing WordPress and Roots in less than a minute.

My reaches goal, I needed 40 seconds only ! 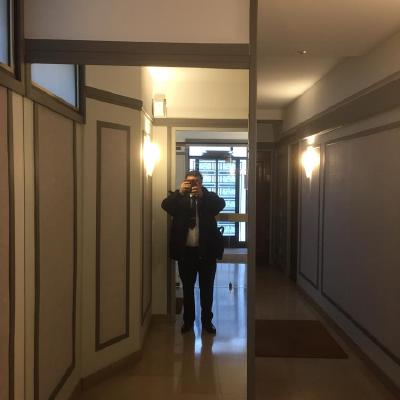 Very nice. Have you considered automating the Grunt installation too?

That’s will be a good idea !
But it 's just.
grunt and grunt watch ?
But the script can be improve too with a symbolic name for phpmyadmin or remove

I wrote another script for install Wordpress and Roots in local (your computer) with this context:
MAMP and Apple(computer).

And this time you can configure Grunt installation!
But I will write a similar one, with wp-cli.

Nice. Btw since these are just command line scripts you might want to make a Gist instead of a full repo.

In local I’m using MAMP and it doen’t work well with wp-cli.
But still download, write the wp-config.php, but not the install.
I can’t install Roots, without install.

But with Linux, that work fine and if you want, you can installed, WordPress in the script by:
open http://…

I added a new script, install, configure Grunt and start it: