is it possible to purge unwanted Bootstrap from roots sage 10, i have removed tailwind and successfully added bootstrap and bud sass but when i compile my app.css file is 180kb which is way too big would appreciate someone giving me the steps of purging this bootstrap file because bootstrap is required element of the project and if i can not streamline this css it kind of makes sage redundant for me moving forward

Absolutely possible with the PurgeCSS extension for Bud: 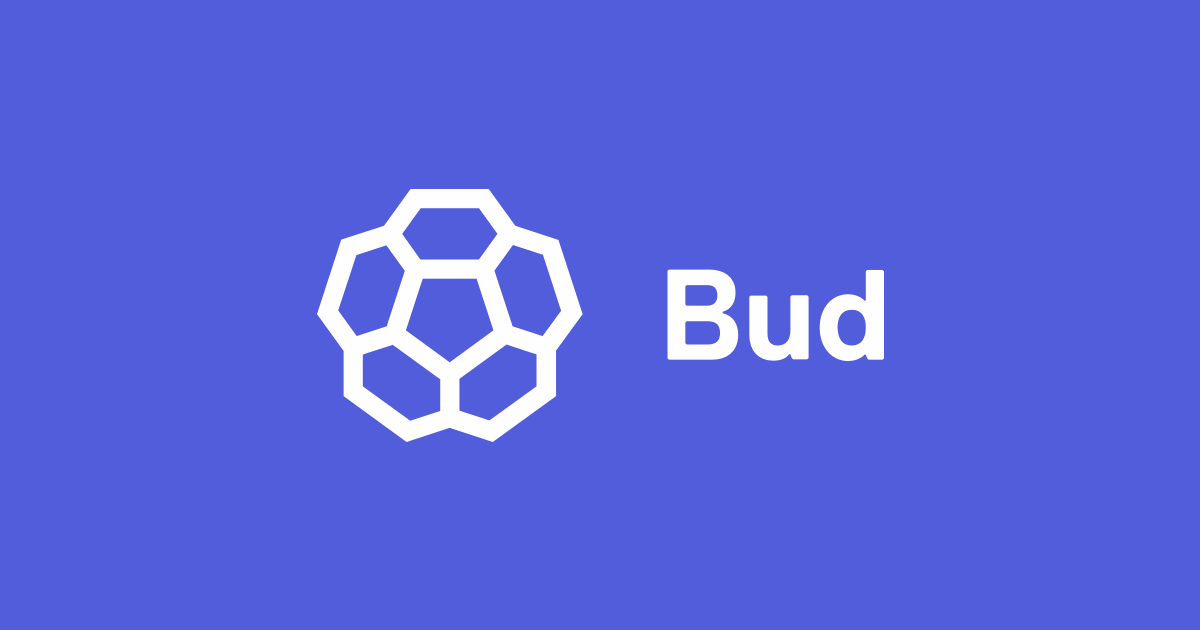 By default, bud does not purge any styles on its own. PurgeCSS support can be added by installing the @roots/bud-purgecss extension.

Thats all corrected now with some additional whitelisting thanks