I already read this

Bootstrap, like most everything else in Sage, is completely optional. The steps for removing all of Bootstrap would be:

Edit bower.json and remove Bootstrap from the dependencies
Edit the stylesheets in assets/styles/ to remove Bootstrap mixins
Run gulp to re-compile your theme assets without Bootstrap
Update any Bootstrap specific markup to match your new CSS, or alternative CSS framework
Now that Bootstrap is removed, you will need your own styling to apply to the default element classes, or replace classes throughout the template files to match another framework.

But you know that’s not so comfortable doing that every times. Also, coulde you be more precise about the bolded points?

I read also this where it says:

“Right now you can fairly easily use Bootstrap Sass instead of Less, swap out Bootstrap for another framework, or use no framework at all,” he said. “With a Yeoman generator you’ll be able to select from options to have your starter theme built how you like it from the beginning.”

So, how can I install Sage with “no framework at all”? Also, I searched on Yeoman for a Sage generator but there isn’t!

Finally, are there any possiblities (now or in the future) for a Sage framework-free?

So, how can I install Sage with “no framework at all”?

Same as what you already pasted:

Point 2 is a bit frustrating to do everytime.

Have you in plan for the future to release Sage as framework-free or it remains by default with Bootstrap?

Yep, and if you don’t know where to find the Bootstrap mixins just run gulp - the error log will tell you. Keep doing this until there’s no more errors.

I know the documentation for this stuff can seem arcane when you’re first starting - not just Sage, but open source in general - but I really feel that the best approach is to just dig in and try to figure it out.

It’s really not. It takes about 2 minutes to do - Or you can make your own fork?

So, how can I install Sage with “no framework at all”? Also, I searched on Yeoman for a Sage generator but there isn’t!

No, there isn’t one. It was planned to work on it, but focus was shifted to work on a CLI app instead - it will do the same and a lot more: https://github.com/roots/roots-cli

I made https://github.com/oompt/sage-lost-stylus. It’s got no framework, and just a grid system. That’s it.

Here’s another fork where Bootstrap has been removed entirely: 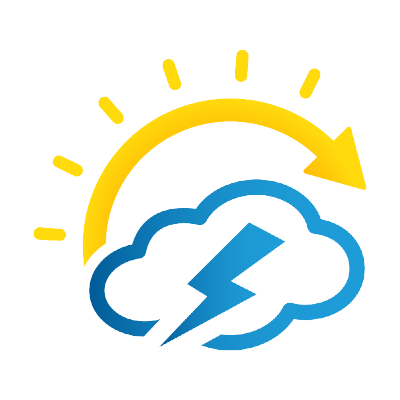 For those who also land on this thread like I did, Sage v9 will have the option to use frameworks other than Bootstrap or none at all See here https://github.com/roots/sage#theme-installation