I’m getting the following error when provisioning using the bedrock-ansible vagrant box:

The executable ‘ansible-playbook’ Vagrant is trying to run was not found in the %PATH% variable. This is an error. Please verify this software is installed and on the path.

Do you know what might be causing this? (If it helps, I’m running Windows 7.)

Our Vagrant setup expects you to have Ansible installed locally for it to work. And now that I read into it, it doesn’t even look like Ansible is supported on Windows.

Looks like what most people do is install Ansible on the VM and run it from there but we don’t have it set up like that by default.

OK, thanks for checking on that.

It would probably be a good idea to add an obvious note in the readme saying that the Bedrock-Ansible setup only works on Mac at the moment (I can’t wait until they get the Windows client done).

Ansible is different from Puppet in that it requires local path install. Whereas Puppet installs itself on the guest Vagrant box itself.

I think I’ll go back to using the Puppet method for the time being.

For the time being I found a way to make Ansible work for Windows and I posted my working solution on Github for anyone else who’s trying to get this to work: 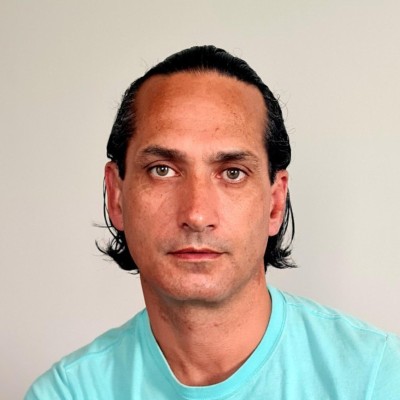 My Vagrantfile is created from scratch so it will be different to Scott’s.

And I loaded a Vagrant Cloud box set up for use with Docker since I want to tidy up workflow a bit more (with Docker).

At the moment the wordpress-sites role fails. I’ll have a look at that later, and see why it’s not working properly.