Ansible playbook designed to be used with Bedrock to configure dev & production servers for Bedrock-based WordPress sites. This playbook will install the common LEMP (Linux/Nginx/MySQL/PHP) stack with PHP 5.5 and MariaDB as a drop-in MySQL replacement (but better) on Ubuntu 14.04 Trusty LTS.

I’ve got a local dev setup with bedrock-ansible (Win 7 host for 14.04 Trusty LTS 32bit) and it is quite nice. I’m wondering if you can share a bit more on suggestion to use it for production servers for those new to the playbook world.

The two questions that come to mind specifically at the moment:

Ansible at its most basic is just this:

Which just means “run the site.yml playbook on the hosts file”. And a hosts file is pretty simple. You can see examples here: http://docs.ansible.com/intro_inventory.html

When using Vagrant with Ansible, it automatically creates a hosts file so you never really see that. So back to question #1:

And you would run ansible-playbook -i site.yml hosts as usual. You can always make a new playbook based on site.yml if you want to change what roles are run as well. Little more info here as well: Bedrock Vagrant/Ansible released

I’m running into some difficulties running Bedrock-ansible on my production server. I’m getting this error:

Unfortunately, I’m so unfamiliar with all of this that I don’t even know where to look. Thoughts?

Can’t really do much to debug without your files like group_vars. Seems like you’ve defined something wrong since it can’t find env which should be an attribute on wordpress_sites: https://github.com/roots/bedrock-ansible/blob/master/group_vars/all#L21

I misnamed my group_vars file. The name has to match the hosts variable in prod.yml. Thanks. 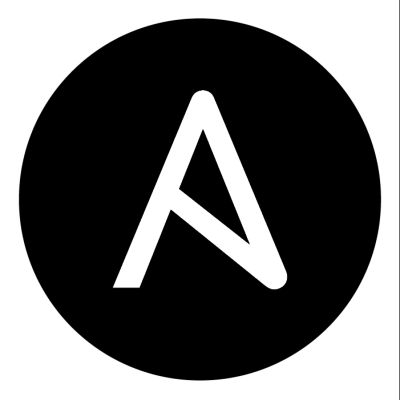 A few starter examples of ansible playbooks, to show features and how they work together. See http://galaxy.ansible.com for example roles from the Ansible community for deploying many popular appl...

Seems like a good alternative path that I’m beginning to explore.