I’m looking to start devoting a lot more time to wordpress/web development and after spending sometime searching for workflow processes I’ve come to like the idea of Trellis/Roots/Bedrock .

I currently have a rarely used PC running as a windows media server that I’m considering reformatting to ubuntu to use as a local dev and then purchasing a digital ocean server for production. (I don’t think I need any staging at the moment as I’m looking to just learn on my own)

Does what I’ve just outlined seem like a good idea and if not what should I change?

Trellis install a Virtual Machine with Ubuntu for you. So, I think you don’t need to install Ubuntu. Trellis respect your workflow in many aspects. You can use your regular text editor, your regular OS and so on…

Anyway, I think Ubuntu is much better option than Windows.

Hope this help you, I’m a beginner too.

Yea, I’ve tried setting it up on Windows but I’m constantly running into errors/issues.

This isn’t me hating on Microsoft/Windows, but I do believe one of the best things you can do as a developer to improve is to learn Unix/Linux. Unless you’re a strict Windows (such as .NET) developer, almost every single piece of software you’ll come across in your career will be Linux based: web servers, any programming language and their tools (debugging, package management, etc), source control, text editors, etc.

Yea, with the issues I was having I just opted to reformat and start fresh on Ubuntu, still getting some basic things setup and then I’ll have a chance to try and setup trellis/bedrock/sage again.

I’ve used Macs for years but switched back to using an Ubuntu machine for WordPress development and I just love it.

There is a depth of control with open source that you just can’t get with Macs and Windows.

Tools like Atom and LXD are getting better all the time.

Ubuntu is already dominating the cloud and I predict that with Unity 8, Ubuntu is going to go mainstream on the desktop, tablet and phone. It would be great to see more WordPress developers making the switch to a fully open development platform.

Tools like Atom and LXD are getting better all the time.

I don’t want to support proprietary software, I am more as a captive user, since OSX and Adobe have the resources to connect traditional CAD (not software development) to industrial production.

Like everyone else, I used sublime for years, but over the last six months or so Atom has really caught up. It’s a joy to use and the features just keep on coming.

Atom is pretty great. I use PHP Storm mostly, but I still use Atom for non-project, one-off task stuff. Basically anything that doesn’t warrant setting up a project in PHP Storm.

I love writing Markdown in Atom - the Markdown to PDF plugin is super handy for jotting notes and kicking out a nicely formatted PDF to send to account managers and what not.

I’m a mac user for quite some time, but I’ve toyed quite a lot with switching to some sort of Linux distro. All of the tools that I need for my work are available in Linux versions, especially PHP Storm, which is the big one for me - because I love it so much.

The main things that hold me back are:

Apple does a lot of things that piss me off and I really feel that their quality control - especially on the software side - has really slipped over the past few years - but, overall, I’m happy enough with my setup.

Still though, there’s a part of me that yearns to run completely open source. My wife has a new Macbook Pro arriving tomorrow and I’m going to take her old black Macbook and see if I can get some variant of Linux running on it - so who knows where that little project will take me.

It always comes back to Adobe. Imagine if they made their software available on Linux!

We made a radical decision a few years ago to design all pages (even mockups!) in http://patternlab.io, using HTML and CSS. (NB - Patternlab is not really being developed much so I would be interested to hear about any similar tools out there).

This has worked really well. These days we show fully responsive mockups to clients and they can be safe in the knowledge that what they see is what the finished site will look like! Best of all, we moved to Ubuntu.

I have a Windows VM with Virtualbox in my Ubuntu desktop. It runs Photoshop pretty decently. I don’t think I would want to work full time in it designing, but for the times when I have some PSD pages to slice up or use for a website, it does the job just fine. The more RAM the better though, I have 32gb and give the Windows install 8… or maybe it’s 16… don’t remember.

After a bit of trial and error I finally have Trellis/Bedrock/Sage running on my server, so going to start learning more on how to use it tomorrow. Thanks for these posts made me not regret switching to ubuntu and gave me some new software to look up. 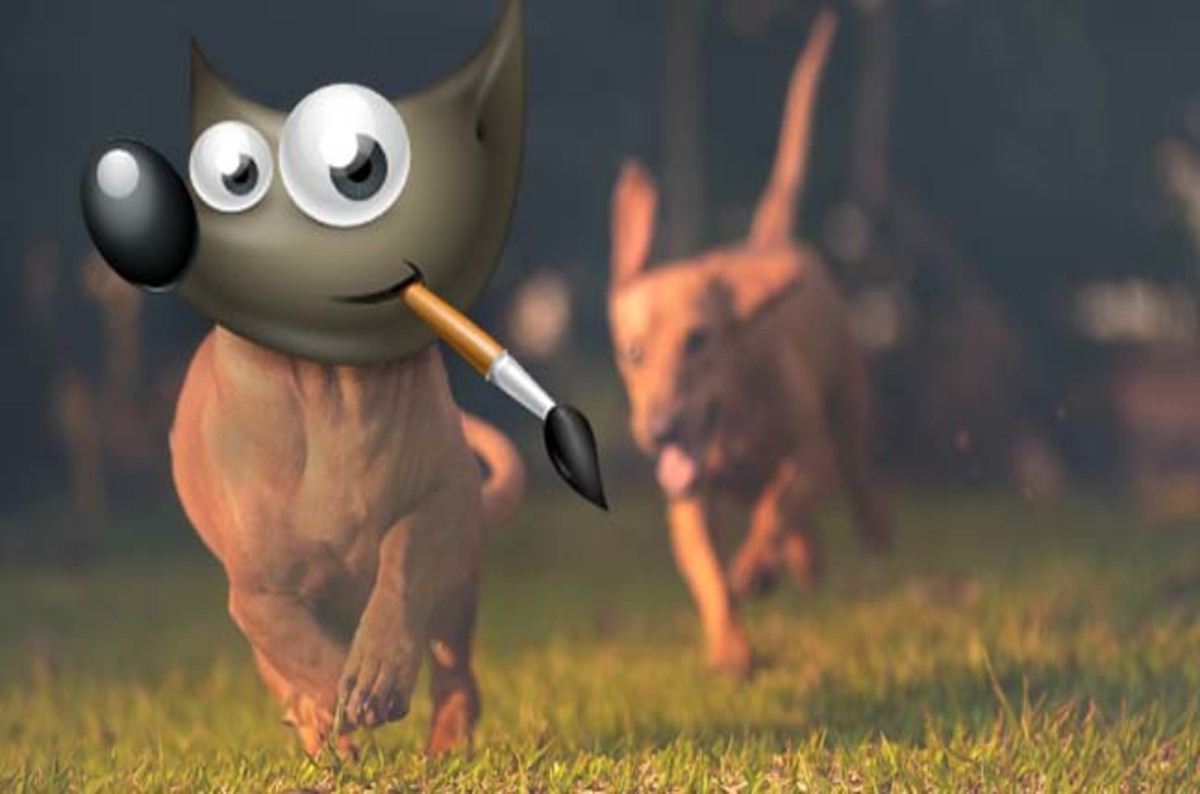 The last barrier to Ubuntu Linux becoming the web development and design platform of choice is about to fall.

2016 is already shaping up to be a good year in FLOSS land!

While I wish that were the case for myself, yeah, I do use GIMP when I just need to do something quick like crop an image. However the article mentions non-destructive edits won’t be coming until 3.2, which at the current rate is still… well, years off.

Definitely some good work being done, but unfortunately the other side is unless you are the designer or your designer by some strange act actually uses GIMP, you’re always going to be stuck getting Photoshop or Illustrator files. And while GIMP can open Photoshop files, it’s not going to render them the same, and if they happen to be using any of the powerful features of Photoshop, like filters, smart objects, etc. then you’re stuck.

I was getting a bit over excited there

Still as you say, good work being done.

I was getting a bit over excited there

Nothing wrong with that