So I set up a new staging Ubuntu Server 18.04.2 LTS system on Hyper-V and
successfully provisioned it as trellis system with ansible.

However, deploying a site to it results in an error message very early during deploy:

I found similar issues on the internet, so I list them here:

I’ve read and followed the instructions on every thread in discourse and github regarding the issues with earlier openssh version and HostKeyAlgorithms SSH options, mainly: Use dynamic HostKeyAlgorithms SSH option for unknown hosts and Failed to connect to the host via ssh: OpenSSH_6.2p2. Now, I’m at the point where I get an error once executing the deploy script (i. e. ./bin/deploy.sh production example.com) Here’s the related verbose error text: System info: Ansible 2.2.1.0; Darwin Trel…

I just tested web_user: www-user on vanilla Trellis. Provision and deploy worked fine on a fresh AWS EC2 and a Digital Ocean droplet. @debuggerpk Let us know if there is a specific context where changing web_user is a problem. We could put a note in the docs. I didn’t understand your statement "www-user is already a nologin user, or is made by nginx during installation." As far as I know, root is the only ssh user blocked on the Ubuntu AMI with AWS. 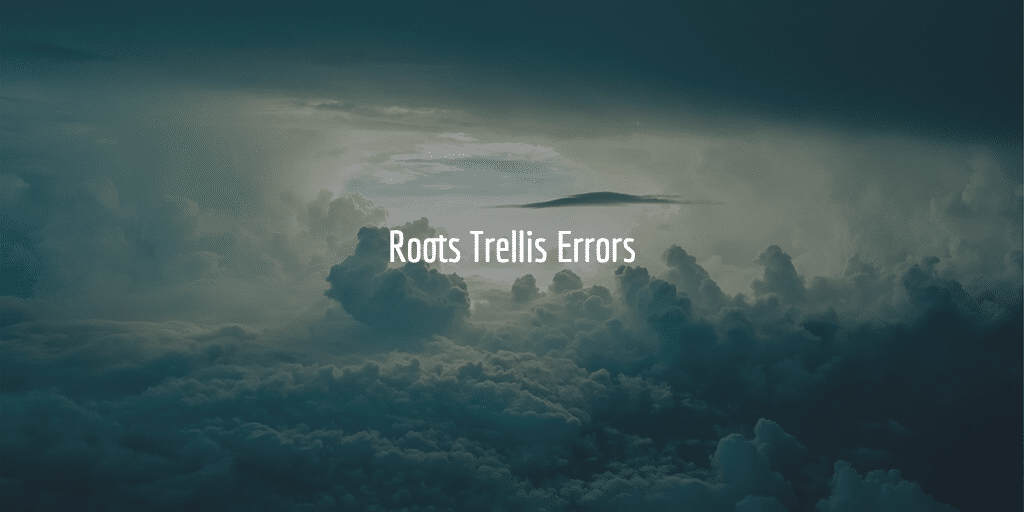 In this post I will be collecting Roots Trellis local and remote provisioning, deployment and general setup errors with solutions I came up with. The list is growing and growing so make sure you press…

So from what I learned from these discussions is that this kind of error can happen:

I can reproduce this issue each time with a new VM from scratch:

How can I find out the reason for (and hopefully fix) this strange issue?

For devs that encounter this issue in the future:

In hosts/staging ansible_user=admin was set for the host,
this caused the issue. This also seems to be a bug because not a single source of truth is used for the username, or at least the username can be partly influenced by ansible_user.