Hello, I’ve addes a menu-plugin (Mega Mein Menu) to my site and also I’ve created a slider with Flexslider. The Flexslider is installed with Bower.

In order to get flexslider work, I put this code in header.php:

But than my menu isn’t working. Probably a jQuery conflict. Console doesn’t give an error.
Now I installed Soil. This deals with that kind of stuff I think? Anyway, my menu won’t work at all anymore.

So hope someone can explain me how and where I can activate Jquery and also if the code for the flexslider is on the right place.

3 things that stand out by looking at your code:

Sage already loads jQuery, and you should follow the documentation on including 3rd party scripts via Bower in order to load Flexslider. Then you can do $('.flexslider').flexslider(); from within assets/scripts/main.js.

If the docs and existing threads on this forum aren’t helpful enough for you, I recommend my screencast (or the book) which covers how to do all of this: 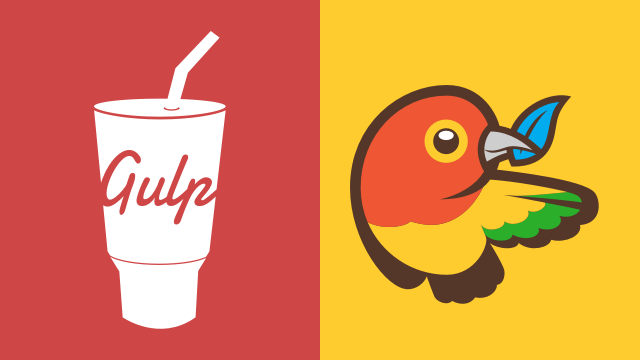 Learn how to use Gulp and Bower in Sage for WordPress theme development. See BrowserSync in action, learn how to add third-party packages and more.

Thanks a lot! That makes sense.