This isn’t necessarily a Trellis issue but I hope I can get some help here anyhow.

I’ve been using Varying Vagrant Vagrants (VVV) for several years now with Roots. All of my current projects are in VVV.

I’ve been meaning to learn Trellis and get that setup for a while, so I gave it a shot earlier this week. Everything went great and I got it up and running.

I went back to Vagrant Up my VVV and it wouldn’t spin up. I’ve spent this whole week attempting to get it running again with no luck. I was able to get it to spin up a handful of times but it takes forever to complete and destroying the box also takes forever and sometimes it just times out and won’t do anything.

The other day I got the box running but it would not load any of my projects. It would try to connect to the sites but eventually time out. I’m wondering if it’s something to do with my Trellis install and a conflict of some sort.

Currently trying to destroy the box. It just sits here and does nothing.

… but nothing. It just hangs.

I had a bunch of other boxes running that were removed instantly after command. I’m not sure what is up with this box but it’s super slow and making my life miserable. I can’t get any work done.

Can I manually delete the box here? BTW, the box does not appear in my Virtual box. 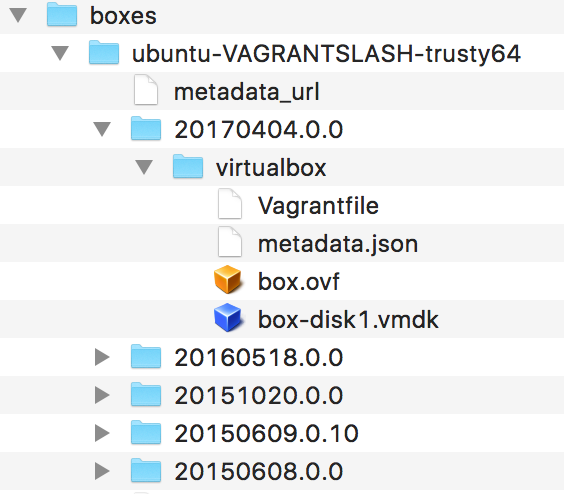 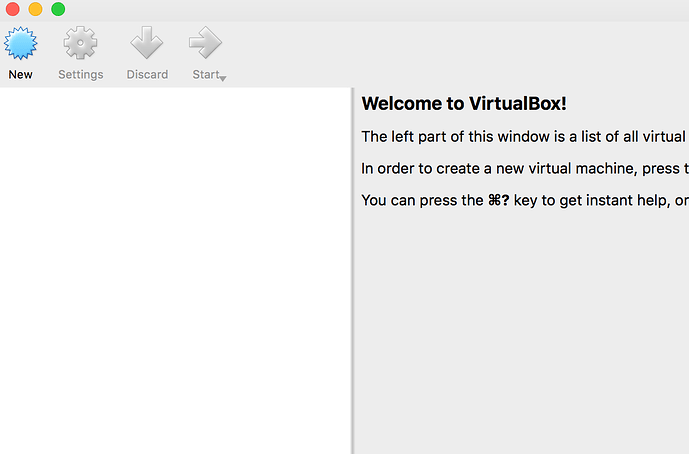 Sorry for the lack of technical terms. Running local servers is something I need to improve on for sure.

On the other hand I would love to just migrate all my themes to the Trellis environment, which I’ve tried… but it seems like a lot of work that I don’t have time for at the moment.

The only thing I know of that might conflict between VVV and Trellis is the local IP. They’re close, but not the same, unless you changed one of them: